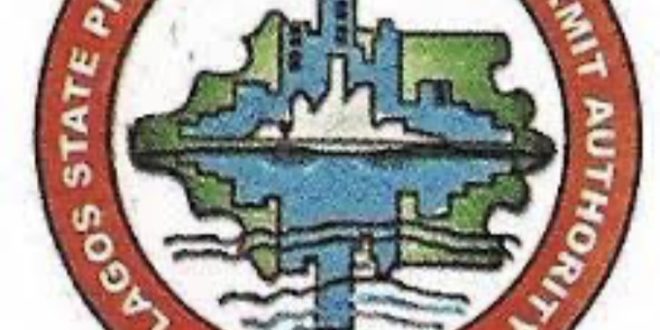 The General Manager of the Authority, Tpl. Kehinde Osinaike, made this known during a motorised sensitisation campaign aimed at encouraging voluntary compliance to Physical Planning Permit Laws and educating Lagosians on the seamless process of obtaining permits, adding that strict adherence to stipulated rules and regulations would reduce government and residents’ financial burden.

He explained that the concept of taking sensitisation exercises to the residents across the metropolis was introduced under his leadership and designed to bring residents of Lagos State closer to the Authority by enlightening them on the roles of all relevant stakeholders in physical development matters.

Tpl. Osinaike urged Lagosians to carry out physical planning activities according to laws of the State, revealing that appropriate sanctions would be meted out on erring organisations or individuals, including sealing of the property in question or pulling down whole structures depending on the gravity of infraction and dictates of the law.

He, therefore, advised Lagosians to get acquainted with the relevant provisions of the Physical Planning laws that guide construction works in order not to run foul of the guidelines.
His words: “What we are saying for instance is that there are certain places in Lagos State where only three-floor buildings are allowed; in some other places, only residential buildings are allowed while some areas are specifically designated for certain numbers of family units”.

“We must be aware of the State’s Development Plans which have been created to guide development in all affected areas. These plans provide strategic framework and basis for proper future growth”, the General Manager stated.

Speaking on the various compliance exercises by LASPPPA, the General Manager explained that efforts of the agency are being misconstrued by some persons who describe the State Government as not being sensitive to the plight of residents.

Tpl. Osinaike averred that every resident of the State is a major stakeholder in the attainment of a Lagos that is free of unlawful development, encouraging stakeholders in the built sector not to cover up unprofessional practices but expose those behind all illegal developments within their vicinity.

The most important advantage of voluntary compliance, according to the General Manager, is that it reduces the incidence of building collapse thereby saving lives, property and economic resources of Lagosians.

During the advocacy programme, the Monitoring and Enforcement Unit of the Authority resealed some property which had been previously served with notices and sealed for disregarding Planning Permit Laws, but the owners/developers continued construction and other business activities. 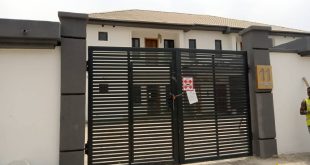 The monitoring and enforcement activities of Lagos State Physical Planning Permit Authority (LASPPPA) was carried out at Ikoyi/Victoria Island, Eti-South and Ajah district, this week 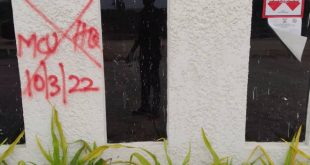 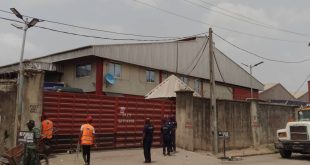